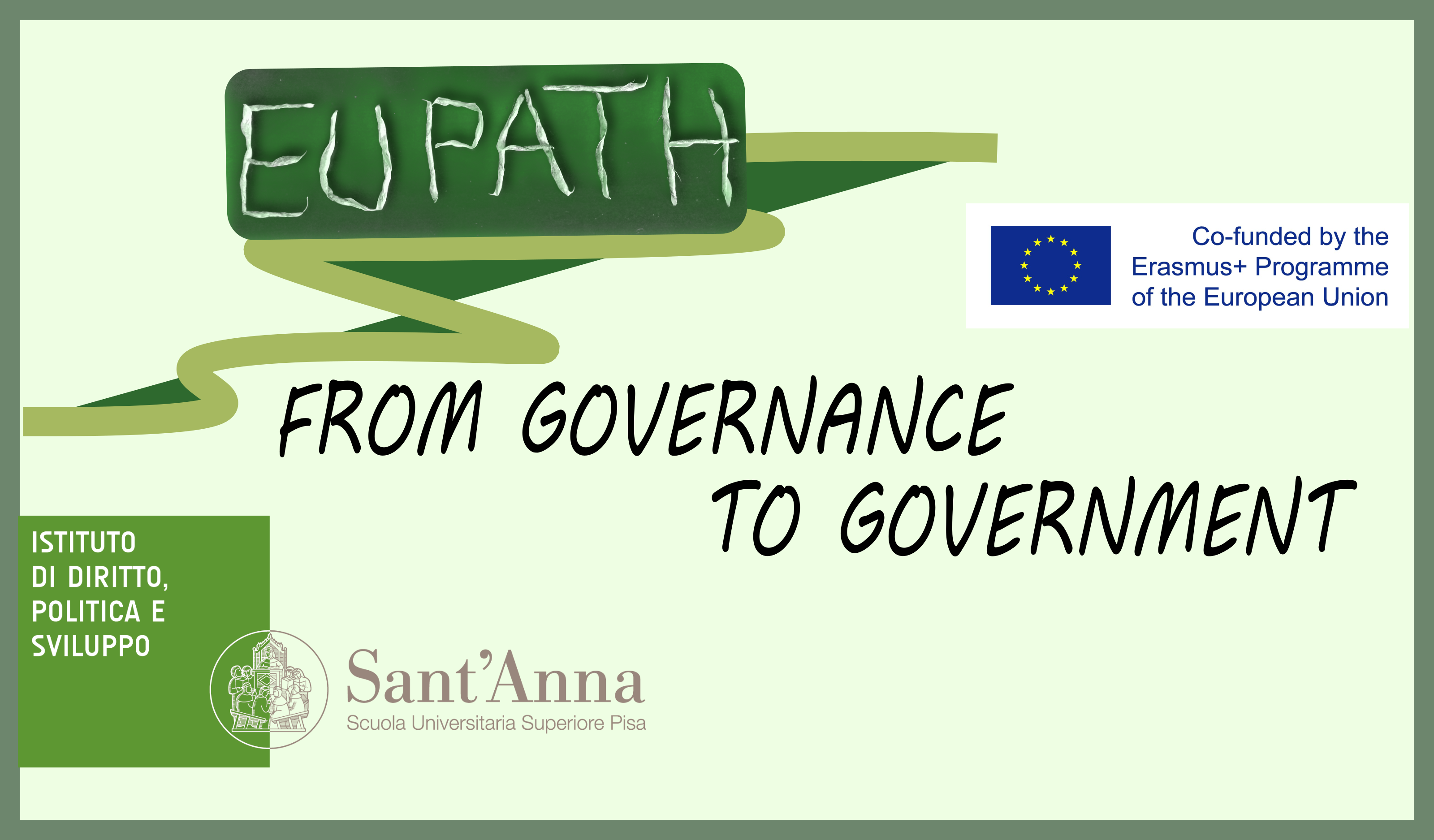 EUPath is the Jean Monnet Project 2017 that allows the Scuola Superiore Sant'Anna in Pisa to further develop its European civic education initiatives.

Designed in tight cooperation with CesUE experts, this project will directly involve them in the organization and realization of several activities very closed interrelated, among which, a cycle of conferences and training activities dedicated to Tuscan students and teachers focused on the institutional transformations of the European Union, and a European Awareness Day that will be held in Grosseto at the Teatro Moderno.

The Luciano Bolis contest "Cittadini europei, cittadini del mondo" addressed to high school students (aged 16-18) of all Regional Educational Institutes, has officially ended. The winners of the competition, who presented a textual or graphical essay on one of the major issues that have to do with Europe: nationalism, xenophobia, democracy, economic crisis, security, sustainable development, were officially awarded on June 1 in the Sala delle Feste of the Palazzo della Regione Toscana in Florence.
Here you can find the official press release of the Tuscan Regional Council, the news on the daily GoNews, and some shots from the award ceremony. 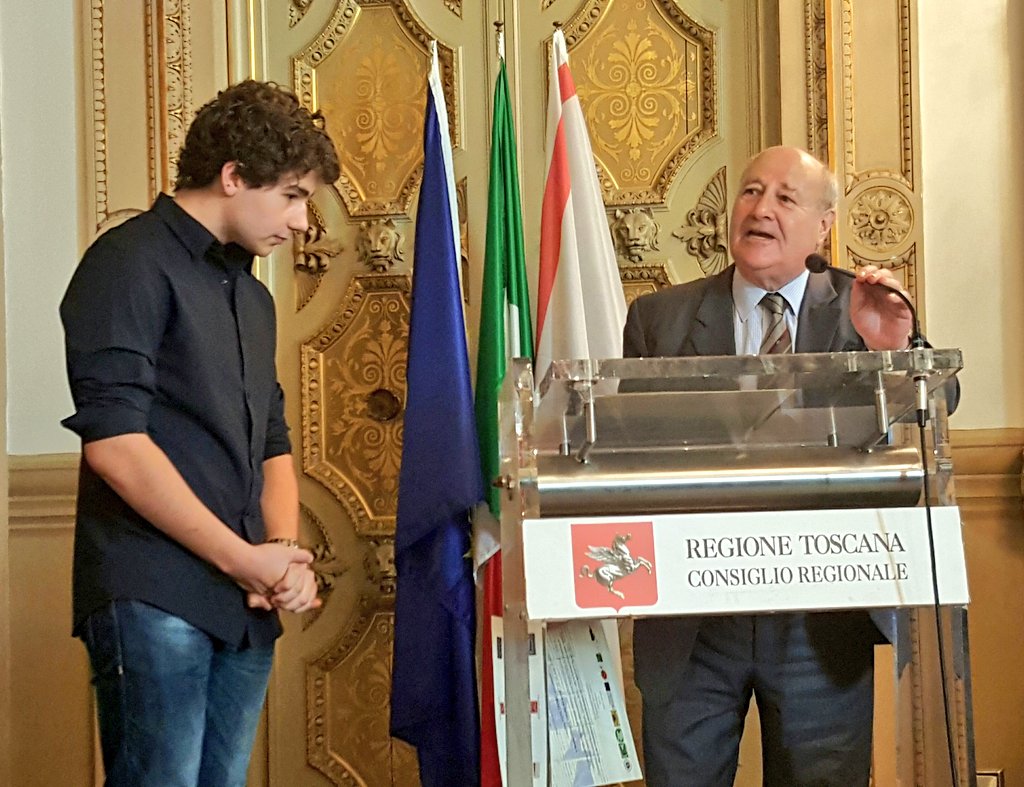 The summer school on European studies and active citizenship was held from 24 to 31 July 2018 in Garfagnana, Passo dei Carpinelli. Among the main issues addressed by the reports we can mention the history of the process of European integration, functions and development of European institutions, the globalization process, the crisis of democracy, plural identities, nationalism, populism, Europeanism, federalism, the Eurozone crisis, security. The final activity was the result of teaching methods developed over the years by the experts in European civic education; it was a cooperative learning activity that allowed students to work in groups and to test the knowledge acquired during the summer school. Here you can find the official program and some photos. 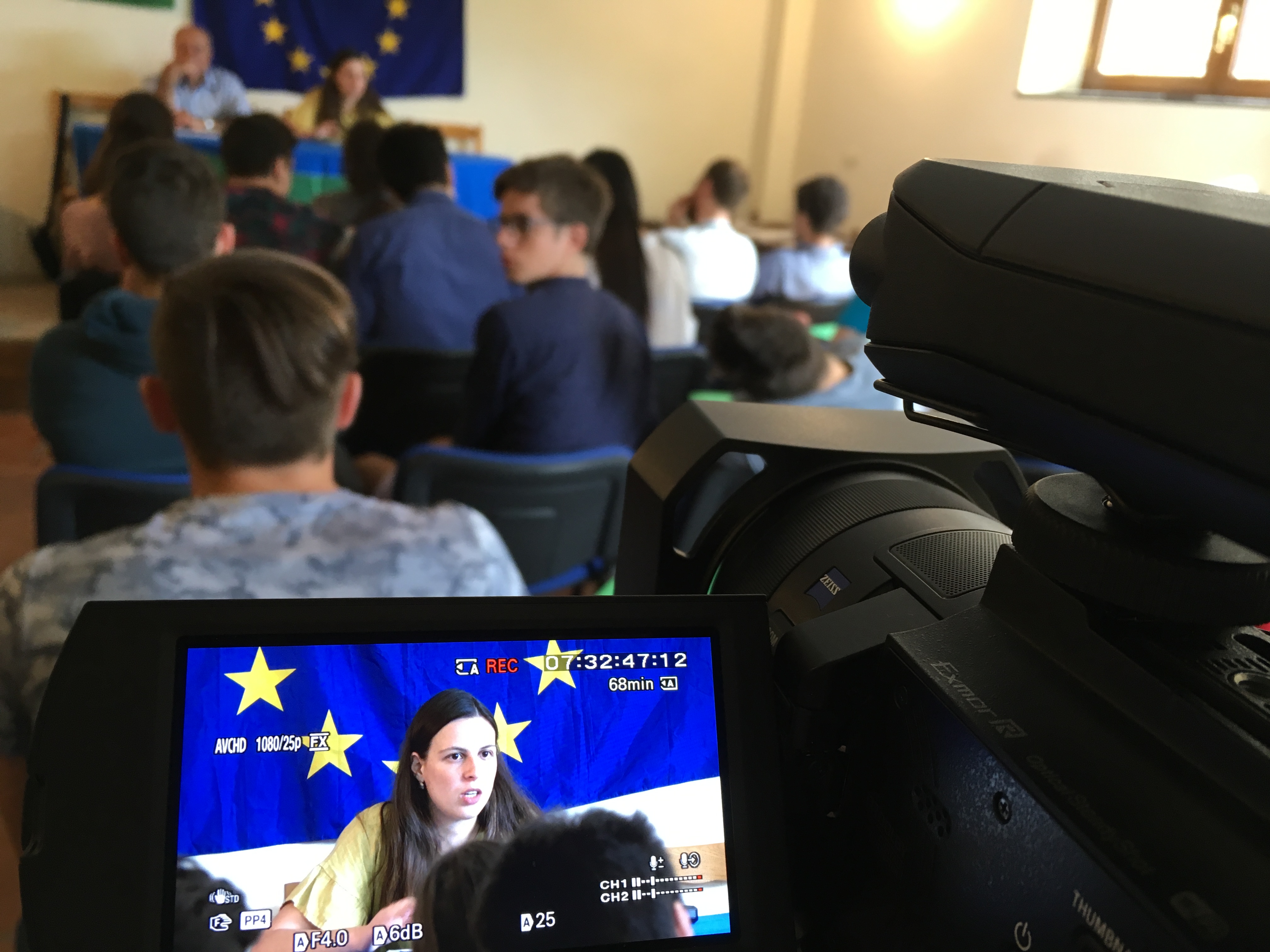 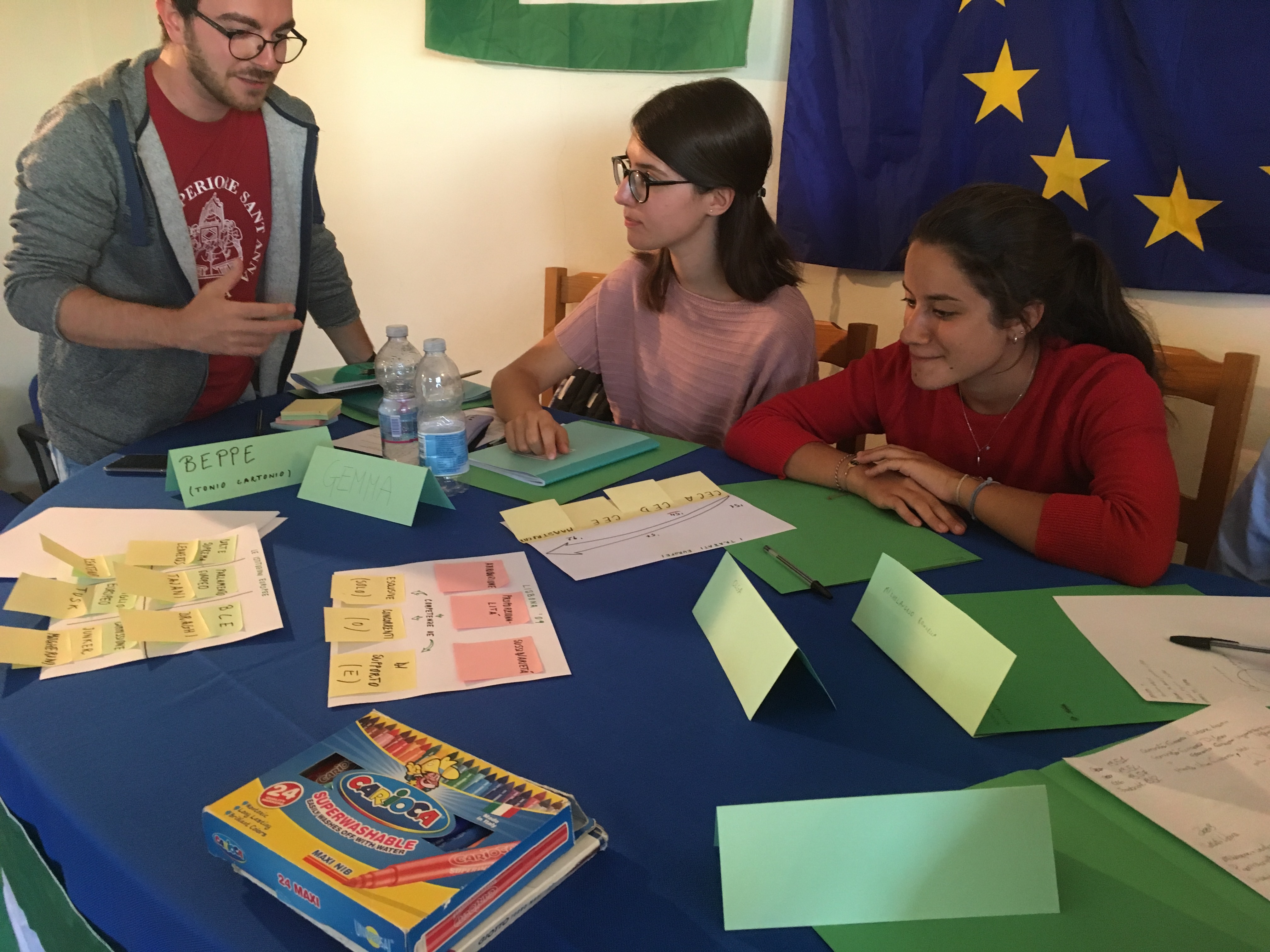 The EUPath project was presented during one of the episodes of the "EUNews" TV program that CesUE has been running since December 2017 in collaboration with the television broadcaster TeleGranducato, within the EUNEWS project. In the episode you will see the project presentation by the project coordinator, Professor Barbara Henry, and the questions made by some students involved in the EUPath conferences.

For more information, or to organize a conference at your Institute or a training seminar for teachers, or to book seats at the theatre, please, email to This email address is being protected from spambots. You need JavaScript enabled to view it..

return to the other Current Projects.