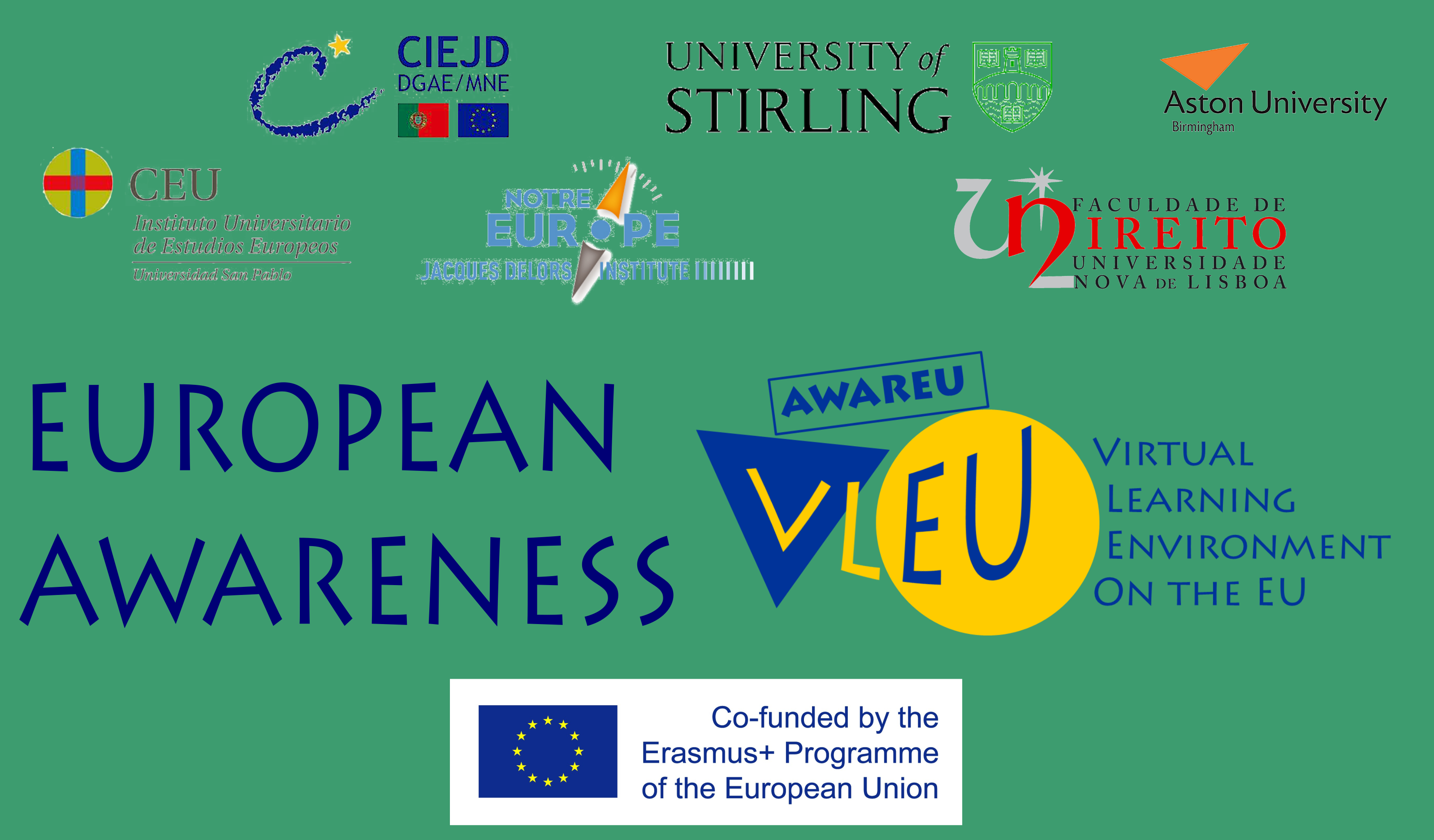 AwarEU - European Awareness is a project financed within the Call Social Inclusion through Education, Training and Youth of the Key Action 3 Initiatives for Policy Innovation of Erasmus Plus

Starting from Italy, Portugal, Spain, France and the UK,
the project aims at developing a model work programme to be spread in all EU countries

At the basis of the project, the success of the European Awareness Days developed by CesUE as an innovative training and information event for citizens, based on the musical recital "Europe: what a Passion!" which tells the story of he European Integration as a tormented love story.

AwarEU project brought around Europe the European Awareness Days and the Musical, representing it in each country through an original version created by its authors. The tour ended in the prestigious Odéon Theater in Paris on 5 February 2018. AwarEU thus brought the format into five languages and five European capitals, reaching almost 3,000 citizens (including representatives of pro-European associations, local and national authorities) involving them in a broad discussion about past, present and future prospects of the European Union with the experts of our network!

The website will also host a Blog, a Newsletter and other interactive features to follow the project's participants and keep them updated on EU issues.

The partnership, led by CesUE, is composed by:

AwarEU counts on a vast number of Associated Partners that will help disseminate the project, including the Italian Presidency of the Council of Ministers, the Italian Ministry of Education, the European Broadcasting Union, the Italian Order of Journalists and many NGOs, schools and relevant stake-holders in the various countries involved.

The Project ended at the end of November 2018 but the web platform continues to live and develop under the coordination of Daniela Martinelli and Francesco Pigozzo.

return to the other Current Projects.